They Call Me John

from Cloudless by April fool's day 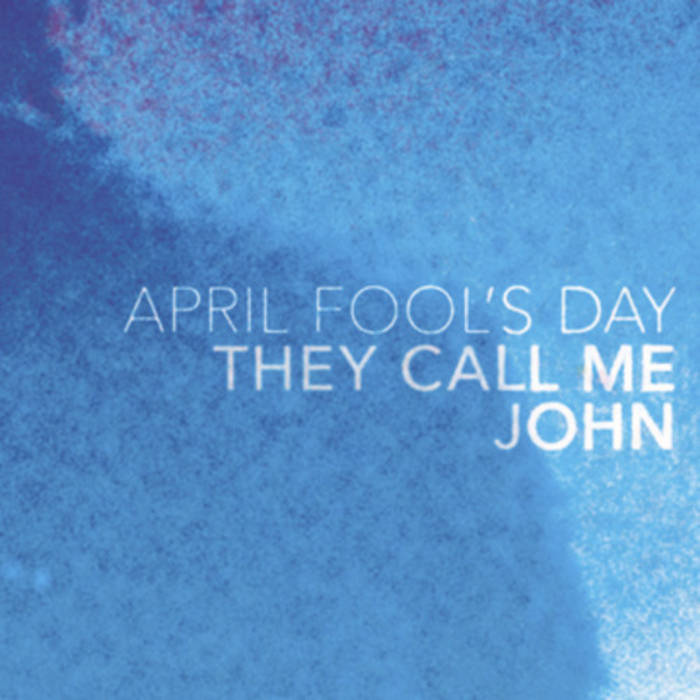 They call me John, on and on,
why, it's never clear.

They discharge all their words, all over me,
but I don't know why they call me John.

It's a lost cause,
and I look at them every time they talk.

It's a losing battle,
they can forget, forget everything,
but not you're that human being called John.

Bandcamp Daily  your guide to the world of Bandcamp